An IBM cryostat wired for a 50 qubit system.

Israeli Practices towards the Palestinian People and the Question of Apartheid – Palestine and the Israeli Occupation , Issue No. 1 United Nations Beirut, 2017

Rima Khalaf, the head of the Economic and Social Commission for Western Asia (ESCWA) which published the report, announced her resignation at a press conference in Beirut on Friday.
Reuters reports that Khalaf took the step “after what she described as pressure from the secretary-general to withdraw a report accusing Israel of imposing an ‘apartheid regime’ on Palestinians.”
“I resigned because it is my duty not to conceal a clear crime, and I stand by all the conclusions of the report,” Khalaf stated.    |    see also 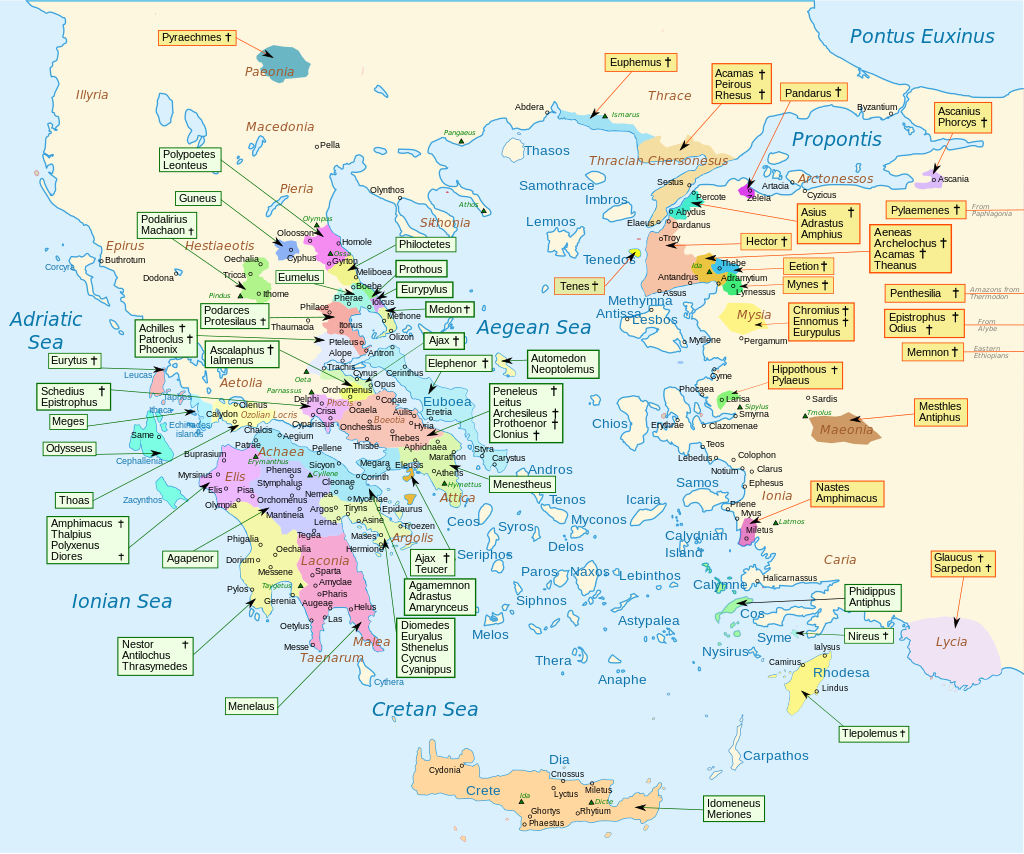 By Pinpin [GFDL or CC BY-SA 3.0], via Wikimedia Commons

Section 1
These three lines in the Standard Model are ultraspecific to the gluon, the boson that carries the strong force. Gluons come in eight types, interact among themselves and have what’s called a color charge.

Section 2
Almost half of this equation is dedicated to explaining interactions between bosons, particularly W and Z bosons.
Bosons are force-carrying particles, and there are four species of bosons that interact with other particles using three fundamental forces. Photons carry electromagnetism, gluons carry the strong force and W and Z bosons carry the weak force. The most recently discovered boson, the Higgs boson, is a bit different; its interactions appear in the next part of the equation.

Section 4
In quantum mechanics, there is no single path or trajectory a particle can take, which means that sometimes redundancies appear in this type of mathematical formulation. To clean up these redundancies, theorists use virtual particles they call ghosts.
This part of the equation describes how matter particles interact with Higgs ghosts, virtual artifacts from the Higgs field.

Section 5
This last part of the equation includes more ghosts. These ones are called Faddeev-Popov ghosts, and they cancel out redundancies that occur in interactions through the weak force.

Thomas Gutierrez, an assistant professor of Physics at California Polytechnic State University, transcribed the Standard Model Lagrangian for the web. He derived it from Diagrammatica, a theoretical physics reference written by Nobel Laureate Martinus Veltman. In Gutierrez’s dissemination of the transcript, he noted a sign error he made somewhere in the equation.

One of the oldest [ca. 75-125 A.D] and most complete diagrams from Euclid’s Elements of Geometry is a fragment of papyrus found among the remarkable rubbish piles of Oxyrhynchus in 1896-97 by the renowned expedition of B. P. Grenfell and A. S. Hunt. It is now located at the University of Pennsylvania. The diagram accompanies Proposition 5 of Book II of the Elements, and along with other results in Book II it can be interpreted in modern terms as a geometric formulation of an algebraic identity – in this case, that ab + (a-b)2/4 = (a+b)2/4

“Quantum field theory is a very rich subject for mathematics as well as physics. But its development in the last seventy years has been mainly by physicists, and it is still largely out of reach as a rigorous mathematical theory despite important efforts in constructive field theory. So most of its impact on mathematics has not yet been felt. Yet in many active areas of mathematics, problems are studied that actually have their most natural setting in quantum field theory. Examples include Donaldson theory of four-manifolds, the Jones polynomial of knots and its generalizations, mirror symmetry of complex manifolds, elliptic cohomology, and many aspects of the study of affine Lie algebras.

To a certain extent these problems are studied piecemeal, with difficulty in understanding the relations among them, because their natural home in quantum field theory is not now part of the mathematical theory. To make a rough analogy (Figure1), one has here a vast mountain range, most of which is still covered with fog. Only the loftiest peaks, which reach above the clouds, are seen in the mathematical theories of today, and these splendid peaks are studied in isolation, because above the clouds they are isolated from one another. Still lost in the mist is the body of the range, with its quantum field theory bedrock and the great bulk of the mathematical treasures.”

this is most lovely….

By Lukáš Lánský If you want to help me create some nicer or more accurate version of this image, see Python code that generates it. I welcome pull requests. – Own work, CC BY-SA 3.0, https://commons.wikimedia.org/w/index.php?curid=19134117

Dear Sangha Members and Friends of the Padmasambhava Buddhist Center,

I have the great privilege to share with you one of the most beautiful announcements that I can make: the longtime wishes and prayers of all the PBC members and devoted disciples of Ven. Khenchen Palden Sherab Rinpoche have been answered.

Recently, His Eminence Terton Namkha Drimed Rinpoche discovered the reincarnation of Ven. Khenchen Palden Sherab Rinpoche on the eighth day of this month, just two days ago. He was given the name Palden Yonten Thaye Lodro Chokyi Gyaltsen!

At Padma Samye Ling, the North American Monastery of PBC, we enjoyed a great celebration for the 10th Day of Guru Rinpoche, and all the gathered Sangha rejoiced in this announcement with tremendous joy and excitement.

Now that we have discovered the reincarnation of Ven. Khenchen Palden Sherab Rinpoche, H.E. Terton Namkha Drimed Rinpoche is requesting that everyone recite many Dusum Sangye prayers of Guru Padmasambhava. This is my wish as well. We pray for the continued success of all the Dharma activities of Khenchen Yangsi Rinpoche, that there are no obstacles and everything unfolds very smoothly, for the fulfillment of all of his wishes, and that he will benefit the Teachings and all sentient beings for aeons.

Yours in the Dharma,
Khenpo Tsewang Dongyal

Thanu Padmanabhan, of the Inter-University Centre for Astronomy and Astrophysics in Pune, India : very nice – a reformulation of the geometry of GR space time using thermodynamics.

George Musser’s book Spooky Action at a Distance is both erudite and a highly interesting and compelling historical birds eye view of non-locality.

Ramanujan’s manuscript. The representations of 1729 as the sum of two cubes appear in the bottom right corner. The equation expressing the near counter examples to Fermat’s last theorem appears further up: α3 + β3 = γ3 + (-1)n. Image courtesy Trinity College library.

The animations above illustrate the typical four-dimensional structure of gluon-field configurations averaged over in describing the vacuum properties of QCD [ Quantum Chromodynamics ]. The volume of the box is 2.4 by 2.4 by 3.6 fm, big enough to hold a couple of protons. Contrary to the concept of an empty vacuum, QCD induces chromo-electric and chromo-magnetic fields throughout space-time in its lowest energy state. After a few sweeps of smoothing the gluon field (50 sweeps of APE smearing), a lumpy structure reminiscent of a lava lamp is revealed. This is the QCD Lava Lamp. The action density (left) and the topological charge density (right) are displayed. The former is similar to an energy density while the latter is a measure of the winding of the gluon field lines in the QCD vacuum.

The animation at left was featured in Prof. Frank Wilczek’s 2004 Nobel Prize Lecture.

Visualizations : Centre for the Subatomic Structure of Matter (CSSM) and Department of Physics, University of Adelaide, 5005 Australia    |    link

All work on this site is licensed under a Creative Commons Attribution-ShareAlike 4.0 International License    |    wordpress make theme